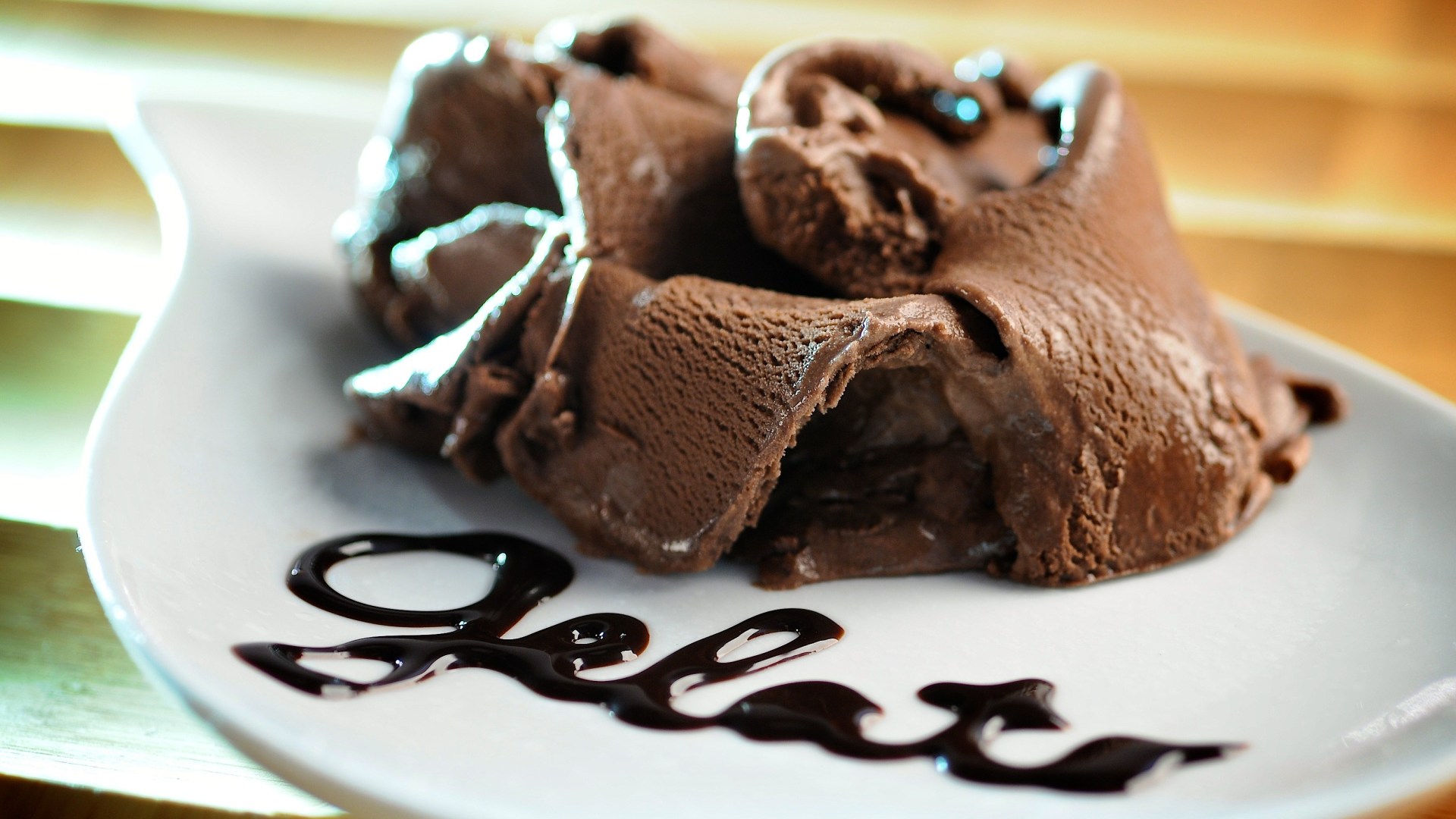 The Italian ice ‘Gelato’ has always been a cherry on the top with the Pizza-Pasta combo, but did you know how it got the fame?

Some Italians believe that ice cream was discovered by an accident, however ice cream existed in China & middle east 2000 years ago. Stories were even famous of Caliphs of Baghdad having the luxury of eating fruit with ice called the “sharbet” which simply meant fruity ice cube in Arabic. Marco Polo found the recipe & got it back to Italy. As a result, it got named as the “Sorbetti” an Italian way of calling sorbet.

It gained popularity quickly amongst the Italian nobles. From weddings between Florentine Catherine de medici with the Duke of Orleans, these ice-creams spread in the king’s court, then in France. At the end of 17th century, the sorbets were available in all Parisian cafes and restaurants.

By the 19th century, Italian immigrants brought their recipe in America & England. It got famous at a time when refrigerators was largely mass produced. First ice cream cones were discovered in the U.S. As a result there are more ice cream types today but none of them look like the original ice cream.

The term means “Kiss”, it is the perfect way to describe the blend of chocolate & hazelnut which goes into making this gelato. Rich chocolate with a hazelnut praline. 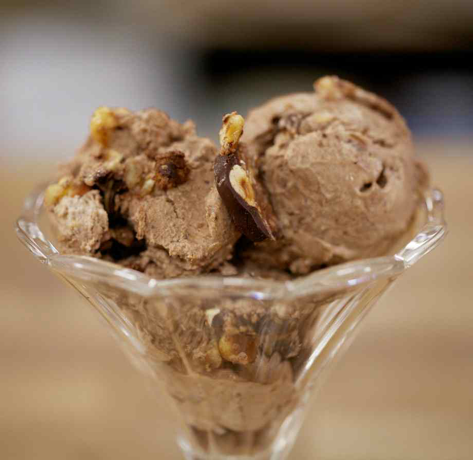 this flavour is a chocolate lovers dream. Its name refers to the biblical story of the seductive dance of seven veils performed by Salome for Herod. The Sette veli cake is mostly referred with Palermo in Sicily. It has different kinds of chocolates ranging from dark to light, hazelnut praline to crunchy biscuits.

The term in English means “English soup”. The origin is uncertain but it is taken from 16th century, when the rulers if Ferrara, the Dukes of Este, asked their cooks to recreate the English trifle where the sample was produced in the English royal court. The ice cream is based on sponge cake, egg custard and scarlet – coloured aromatic liqueur, Alchermes. 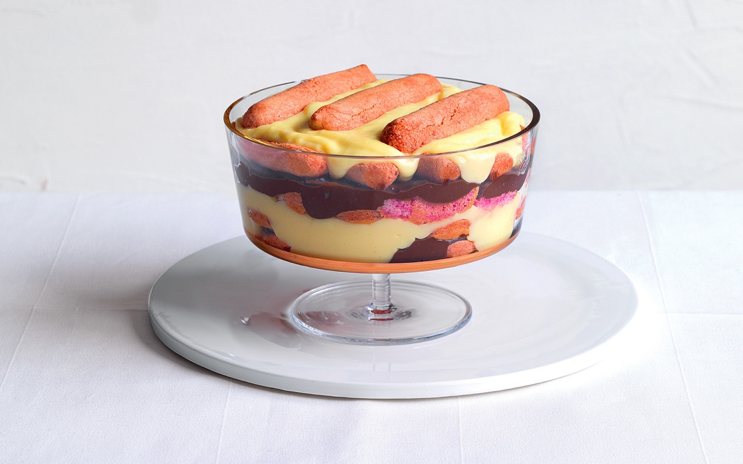 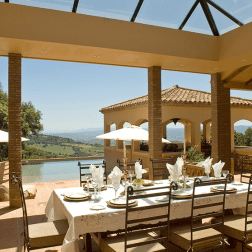 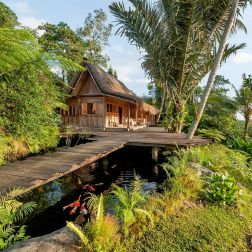 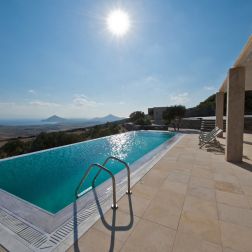 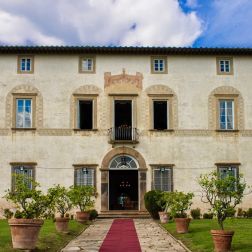 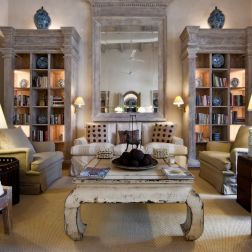 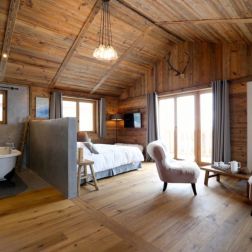