Lucca, also known as the city of 100 churches is located in the western part of Italy. It is in the close proximity of Pisa.

This vintage city was discovered by the Etruscans & was a roman colony around 180 BC. In the roman era Lucca, played an important role during Julius Caesar & Crassus. So for those who love history & architecture, this city is a must. 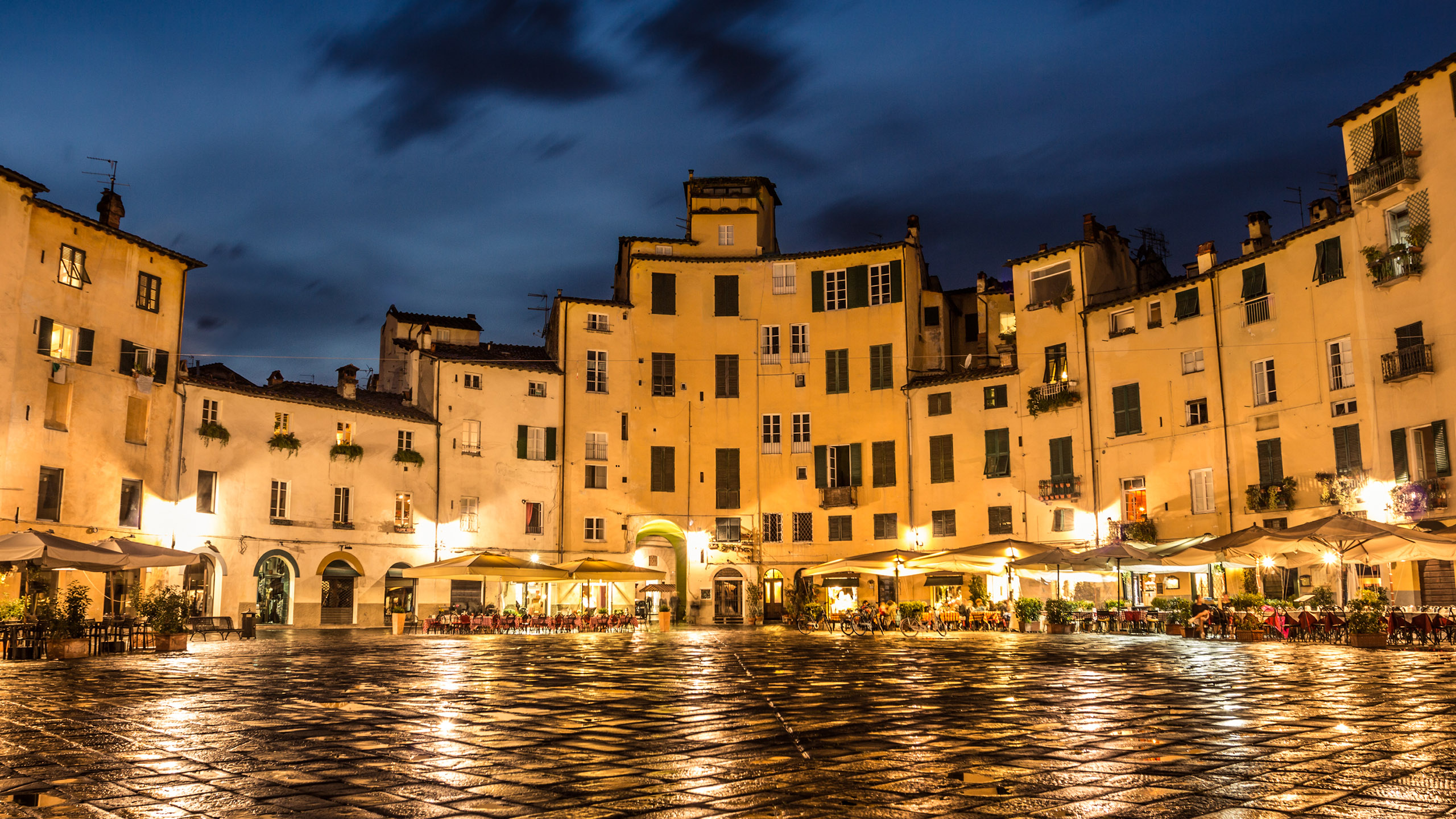 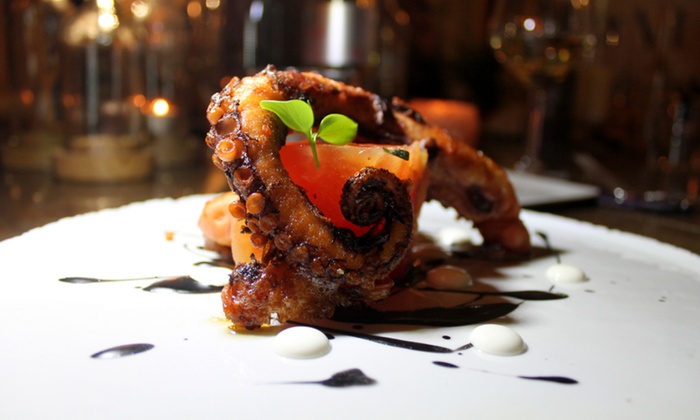 We have identified top 5 places for you to visit

Found in the old town in Piazza san Martino, the duomo has an impressive structure and is famous for its design and facade. It was constructed in the 11th century & rebuilt in the 14th century renaissance. 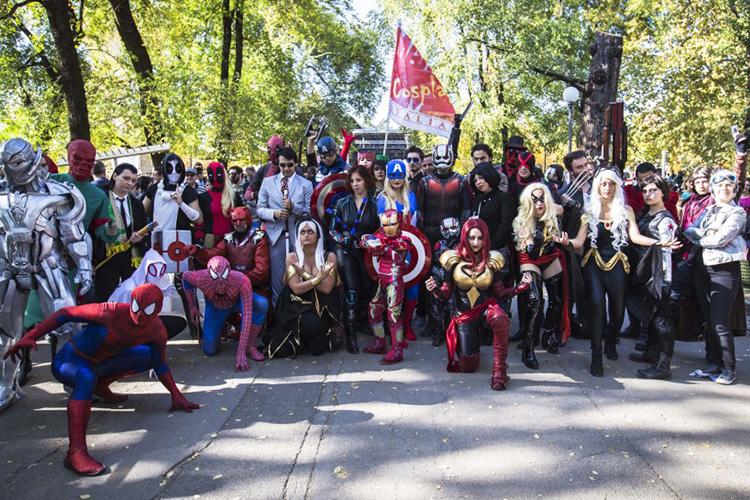 Lucca is known for various festivals & carnivals but its comic festival takes another level. This is the most important international fair dedicated to Italy. During this time the entire city becomes a cartoon land where every character comes to life. This event takes place every year during end of October/early November. From youngsters to adults everyone participates and dress up as they like (also called cosplay). Apart from this you also have Lucca summer festival.

This square was once a Roman amphitheatre, its elliptical shape is still evident even with the uneven structure and colours but you can still notice that most of its windows are green as a sign of uniformity.

Within piazza you’ll find a series of cafes and restaurants with an outdoor seating. it will be memorable to enjoy a meal open air. Another stunning church located in the centre of  Lucca, the basilica di saint Michele in Foro features a unique front facade like no other city. The original church was mentioned in the 8th century but developed during 13th century.

A villa so different with its arched patio & ornate staircase. Tours for the villa are available and this would be a great opportunity to enjoy the Italian sun.